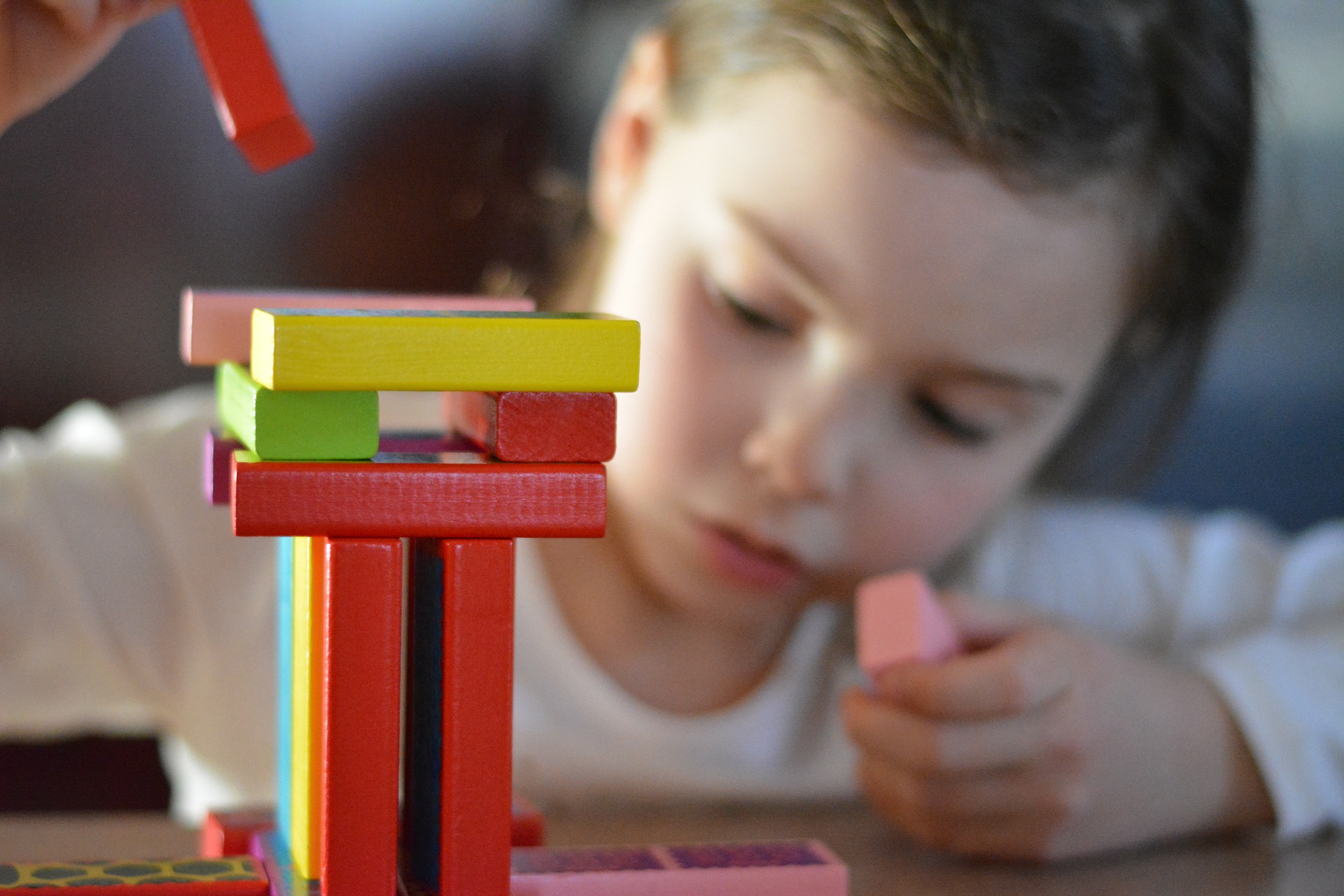 I really feel that games are an important part of math class and great for practicing skills and building fact fluency. As humans we are hard wired to play and the need to incorporate play has been written about by many authors. One of my favourite books on the topic of Play in the classroom is Purposeful Play (Mraz, Porcelli, & Tyler, 2016) which I was fortunate enough to be part of a book study on, looking at the different ways children play and how it builds their skills across the curriculum. Before the pandemic I attended a workshop on “Evergreen Games” or math games that can be adapted to fit different topics while retaining the same rules, this includes games like BUMP.

In our classroom a favourite game is Stomp, this is an active game that gets students moving and is best played outside.

Note this game gets loud and exciting, teams work together to help their player solve the equation and call hints to them. Students may not tell their player the answer but may give hints such as it’s less than 25 and greater than 20.

This game may also be taken outside and played using sidewalk squares or chalk number lines as a playing area. We’ve found the lines on our basketball court great for human sized Number Line Frog Hop. This would also be something that could be done using a hopscotch grid on the ground.