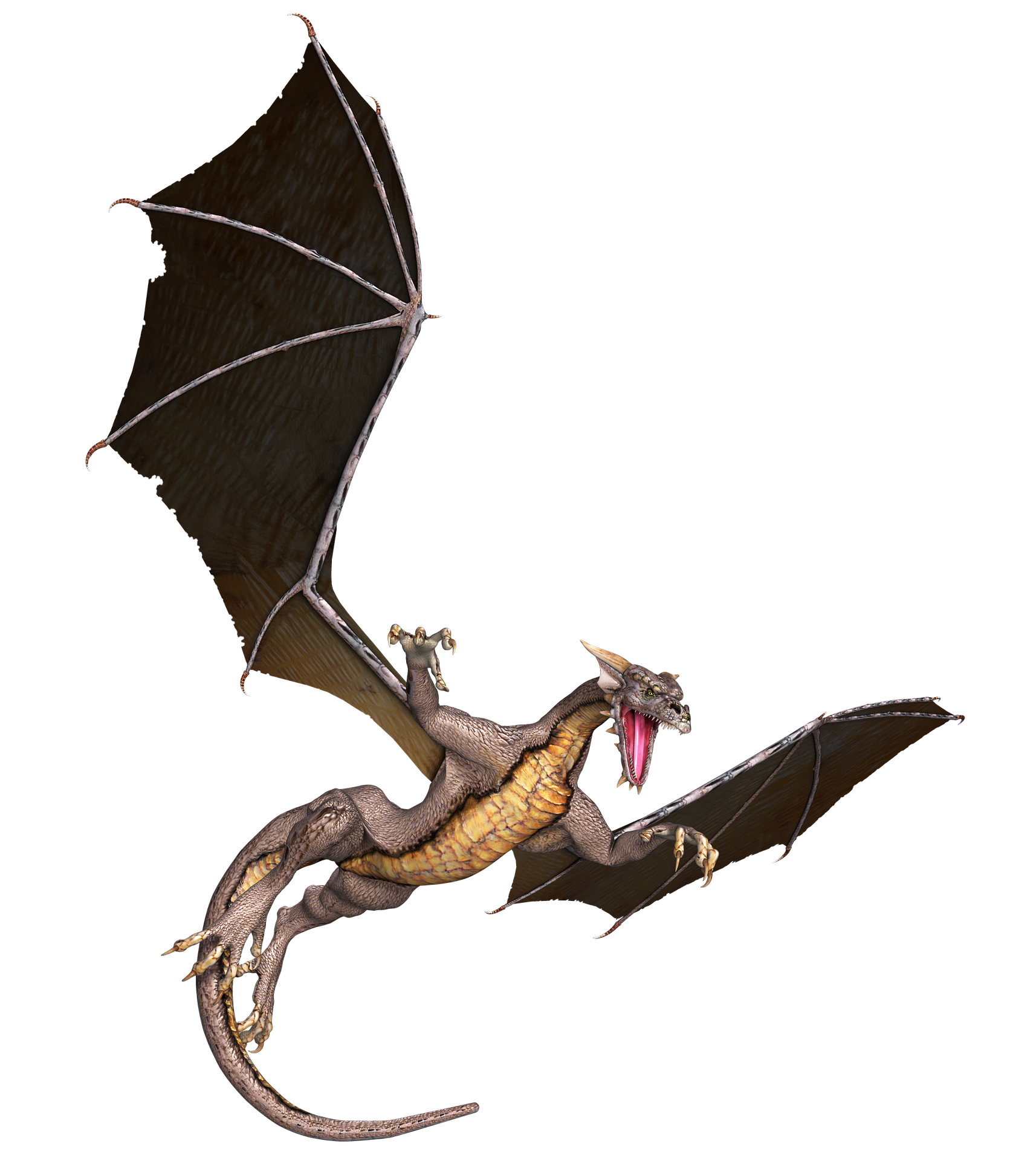 I can remember being in my grade 12 pre-calculus class and my fellow students having negative comments because I was the last person done a test. AY probably failed everyone had said, she was the last done. Two days later when we got the test back, I had done well and had solved my problem of making careless errors, it took me several years to learn that speed didn’t make me better at math. In fact, when I go fast, I tend to make silly careless mistakes. For me I do my best work when I take my time. But my elementary school years were charactered by a daily math drill, 1 minute to answer 100 questions. What did I really learn from that? I could do them, but it wasn’t learning, I knew my facts, but I didn’t know how they connected or fit together. I still have parents asking me about math drills, when I’m going to do them, my answer of never is not always well received, we work on fluency through games and play.

This is one that I heard in a church sponsored youth group, from other girls my own age, I think this is why this one stung. I generally liked math, it was black and white, there was a process, formulas were constant. What about liking math wasn’t good? What was wrong with it? This also connects to the myth that girls aren’t good at math. As has been pointed out in other posts the gap between males and females in math has been proven to be false. In fact, I’m noticing the opposite of the myth in my current class, the majority of my strongest group are females, and my weakest group is mainly male. Other years my groups have been balanced and even for gender balance. This is something that as a teacher I’m constantly aware of and trying to provide models for my students that math is for everyone. This year I read the Young Readers Edition of Hidden Figures as a read aloud then watched the movie with my class. This true story highlights the amazing mathematical contributions of a group of women and shows that even in the Cold War era and the space race NASA relied on female mathematicians who they called computers to get rockets and people off the ground. I had read the story originally as part of a unit in socials and language arts on biographies and how amazing people have shaped the world, I didn’t stop to think then that my read aloud was also dispelling math myths with a true story.

There’s only one way to solve a problem

It wasn’t until math 1190 that I learned many problems could be approached with multiple strategies. I had been taught standard algorithms. In talking with several friends, they all say the same thing, we only learned one way to do things. You did it the teacher’s way and moved on. As an adult I appreciate the variation of multiple strategies for solving problems.